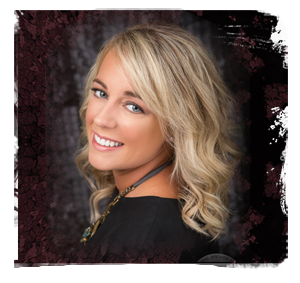 ...the owner of Artistry in Motion, was a Teaching Fellow at East Carolina University and graduated with a Bachelors of Fine Arts degree in Dance Education.

Her dance career began at age 4 at Lane Dance Academy and developed as she trained with numerous professionals and choreographers such as Frank Hatchett, Michelle Dorrance, Dena Rizzo, Gene Medler and many more.

She has performed with various dance teams and continues to attend conventions to broaden her dance technique and dance experience. After college, Brooke received her DIVIDA Ballroom Certification at the North Carolina Ballroom Teachers' College.  She then lived in New York and taught preschool creative dance at New York Kids Club while interning with Parsons Dance Company and dancing with bnw:dance Company.

Being a native of Smithfield, she is delighted to bring back her knowledge and experience to share with children of the area and keep her passion for dance alive.  She looks forward to sharing her love for dance and the arts with all of her students. 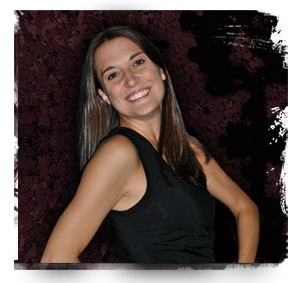 ...began dancing at the age of 3 at Myrick‘s School of Dance in Roanoke Rapids, North Carolina. While there she developed her dance skills in clogging, tap, jazz, and ballet.

While at Myrick’s School of Dance, she was a member of a competitive clogging team starting at the age of 8. A 2006 graduate of North Carolina State University with a Bachelors Degree in Biological Sciences, she is employed by GlaxoSmithKline as a chemist. In 2010, Kara became a licensed Zumba instructor. She has been teaching Zumba at AIM since March 2011.

Kara was born and raised in Roanoke Rapids, NC. She is a member of a large family with two sisters, one brother, 4 nieces, and 2 nephews. She currently lives in Zebulon, NC with her husband Chris and their four legged daughter Keeper. 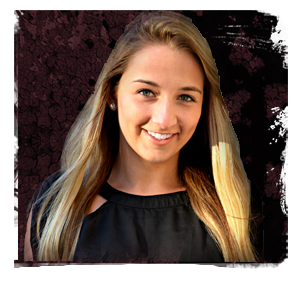 ...is originally from Bucks County, Pennsylvania, where she has gained over 15 years of dance education under the direction of Kay Rudolph and Kathleen Rudolph-Ross.

During high school, Miranda began assistant teaching at her local dance studio, and at age 15 was an apprentice teacher. After graduating from Council Rock High School South, Miranda received her associates degree in psychology, and began teaching in styles of hip-hop, tap, and jazz to classes of all ages, where she went on to create her own competition team. While teaching at her local studio full time, she began dancing professionally under Sea World Parks and Entertainment at Sesame Place as a performer, where she was also given publicity opportunities around Philadelphia and New York City. Miranda then was hired under VStar Entertainment and Sesame Street Live! where she spent a year traveling the United States and Canada on two national tours as Bert, The Count and Grover, performing for public figures such as Jimmy Fallon, Carrie Underwood and Hillary Clinton.  Other performing experience in the Philadelphia area include spending a season on the Trenton Freedom Xtreme Dance Team, performing in the Philadelphia Thanksgiving Day Parades, halftime performance for the Philadelphia 76ers, and numerous local shows and charity events. Miranda has received numerous awards for her competitive choreography, including overall high scores regionally and nationally, regional titles for her soloists, excellence awards in tap, and a choreography award from the Star Dance Alliance. Miranda loves nothing more than being able to relate with the younger generation through dance! 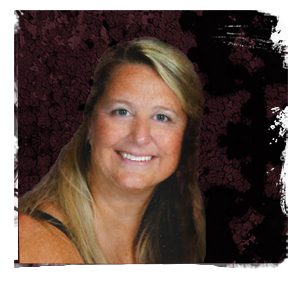 Bonnie is a native of Johnston County and a graduate of the University of North Carolina at Chapel Hill. She studied dance for 19 years with concentrations in tap, jazz, ballet and acrobatics.

Bonnie worked as an acrobatic instructor at Lane Dance Academy in the 1990’s and began teaching again last year at Artistry in Motion. She sees acrobatics as an extension of dance and feels that the flexibility and strength that come from acrobatic skills enhance your dance abilities. Bonnie knows each child learns at his/her